A leading position in instant payments 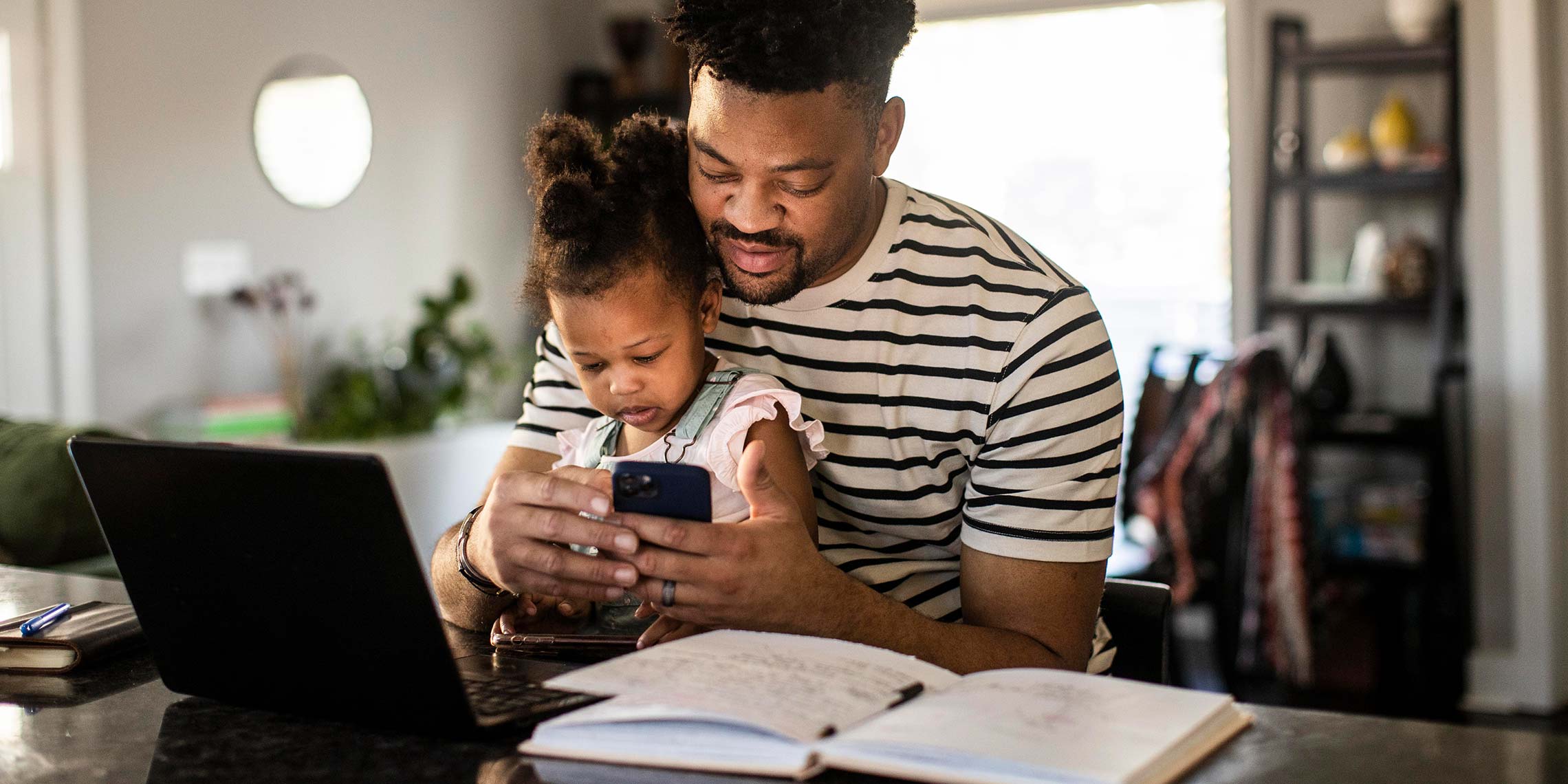 In 2016, Vocalink signed a contract with The Clearing House (TCH) to develop a national real-time payments service in the US. The RTP® network went live in November 2017.

It uses ISO 20022 messaging for credit transfers, 'request to pay', and non-payment messages to enable the development of advanced consumer use case applications. The system enables the connection of more than 14,000 direct and indirect participants.

“The US can now claim a leading position in real-time payment solutions. Working together with The Clearing House, we have delivered a best-in-class, functionally-rich system capable of meeting the demands of today’s U.S. economy while building a system robust enough and flexible enough for further innovation.’’
— Paul Stoddart, President of New Payment Platforms

As a payments market, the US is unlike any other, both in terms of scale and fragmentation. It’s an economy that has spawned the world’s largest banks, but in which small local banks and credit unions also continue to thrive. This scale and fragmentation has both driven and hampered innovation in payments. Some mobile and digital payment methods have taken off, but at the same time Chip and PIN has been slow out of the blocks, and the country remains resolutely attached to the cheque book.

“The launch of our RTP system... is a significant development for America’s banks, consumers and businesses. This new capability provides an opportunity for banks and others to add value for their customers.”
— Jim Aramanda, CEO of The Clearing House

In November 2017 The Clearing House (TCH) launched RTP, its transformative real-time payment system in the U.S. The system empowers consumers and businesses to send and receive immediate payments domestically. Financial processes that used to take days are now concluded in seconds.

At its core, the technology behind The Clearing House’s RTP system is an evolution of Vocalink’s highly successful and reliable Instant Payment Service developed for the U.K., Singapore and Thailand. These real-time solutions sit at the centre of the global payments infrastructure and have been designed to ‘run on their own rails’, working alongside and between conventional settlement systems.

The TCH system operates 24/7 to process credit transfers and associated non-payment messages including request for payment, request for information along with system and service related messages using ISO 20022 standards. It also supports a broad range of bank payment channels including online and mobile. 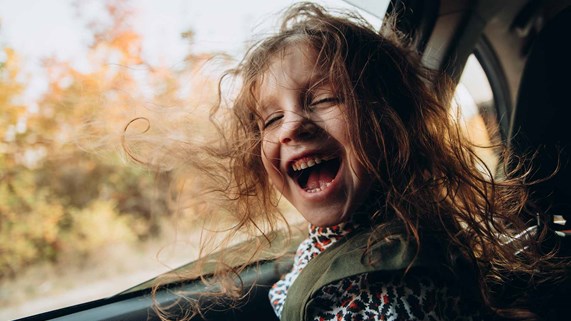